Choose Vittorio Veneto and our family for your holidays. From here, you can both get to the famous Venetian cities, by car or public transport, and relax or do your favorite sports in a green town.

Here are some other easily reachable Venetian towns, which are worth visiting because of their culture and history:

Conegliano: it’s a walled town surrounded by the Prosecco’s hill, which are candidate to be included in the Unesco Heritage and have been celebrated in Gianbattista Cima’s paintings. Every June, an event called Dama Castellana – a draughts match where the draughtsmen are people in Renaissance costumes – takes place in the Town historical center.

Cison di Valmarino: it has recently been included in the list “Borghi più Belli d’Italia” (Italy’s most beautiful villages) and is dominated by the ancient Brandolini’s Castle, where counts Brandolini lived. Cison’s peculiar medieval center hosts the exhibit “Artigianato Vivo” every August

Refrontolo: it is well-known for its excellent wine (Prosecco DOCG, Marzemino, Refrontolo Passito DOC) and for its Molinetto della Croda, an ancient mill made of stone and wood, which was built in the XVII century together with the barn and the granary.

Follina: its history is linked to the origins of Saint Mary’s Abbey (XII century), founded by the Benedictines and where the monks started a tradition that would become a prosperous and long-lasting one: that of woolen art. 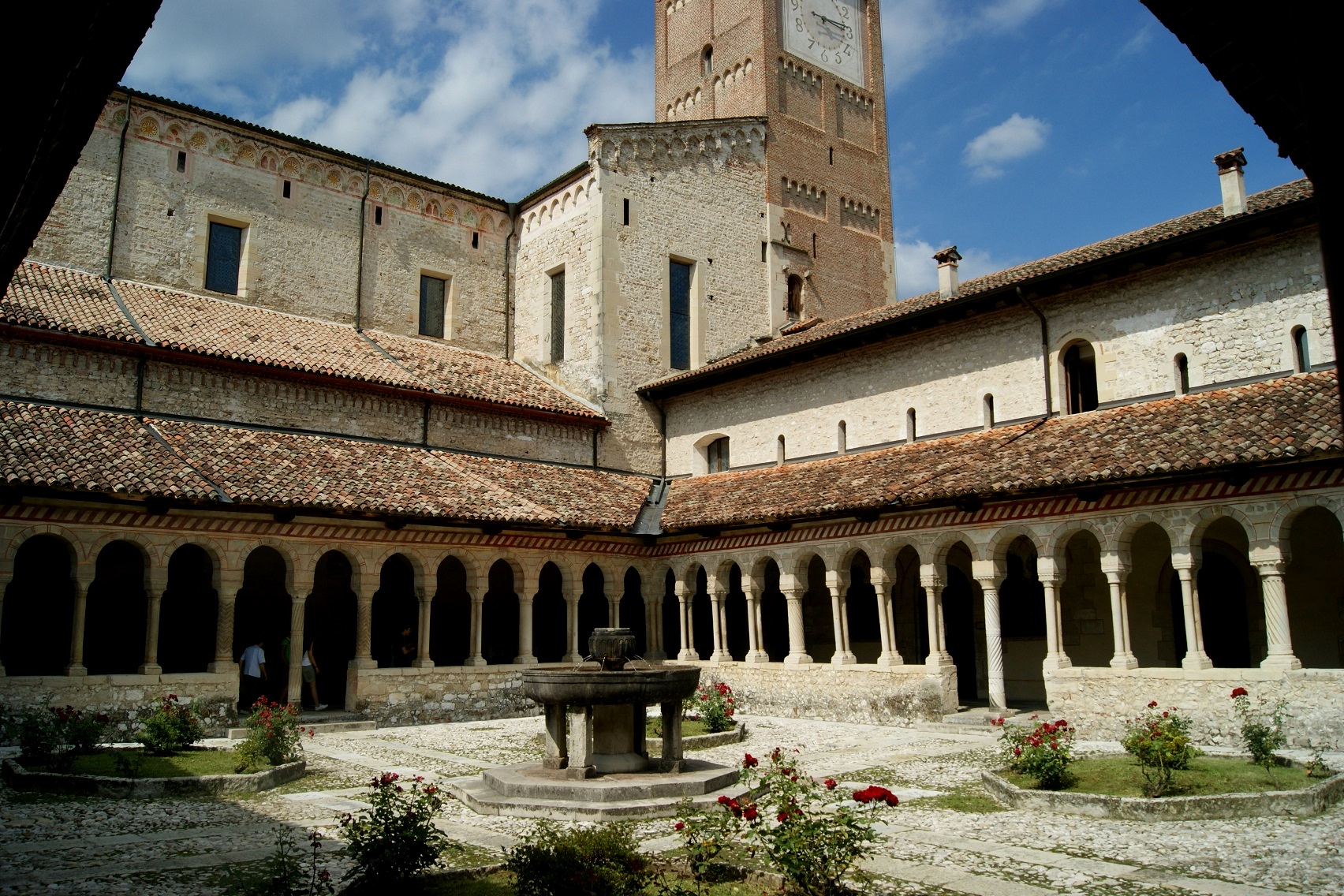 Belluno: it’s located at the foot of the Dolomites – which have been declared Unesco Heritage – and is characterized by a blend of nordic shapes and Venice’s Gotic style in its buildings, thus creating a unique effect.

Treviso: At the heart of the city there is Piazza dei Signori, with its Palazzo dei Trecento and the elegant Loggia Dei Cavalieri. Loose yourself along Treviso’s streets doing shopping, but don’t forget to taste Tiramisù (a typical sweet) and traditional dishes made with Radicchio Rosso di Treviso in autumn.

Asolo: Its favorable position caused Asolo to be populated ever since prehistory. The Rocca (fortress) is the symbol of the town and offers a wonderful view of the historical center and the rest of the landscape from its heights.

Possagno: it is the home town of the most famous European sculptor: Antonio Canova. Don’t miss a visit to Canova’s Temple, where the artist is buried, the Canova Museum, with the Gipsoteca and its birthplace. 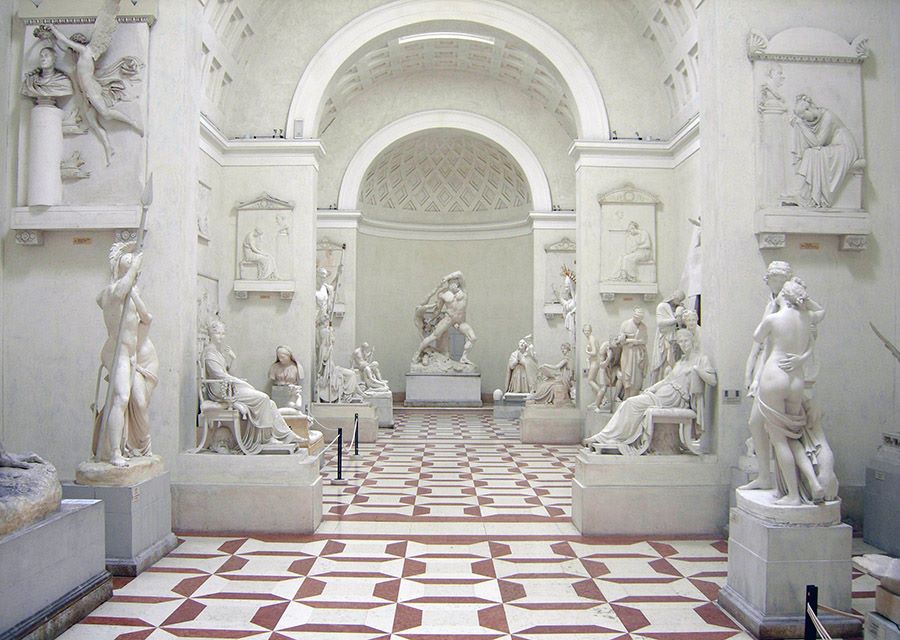 Padua: It’s the city of Saint Anthony, Giotto and Galileo, where devotion, art and science are an inseparable unicum. Don’t miss a visit to the Cappella degli Scrovegni, the University and the Basilica del Santo (Saint Anthony’s Basilica). Continue getting excited with a walk in the center, between the squares shaded by the powerful Palazzo della Ragione and a relaxing break at Caffè Pedrocchi.

Verona: during the Roman era it was a major political and trade center, of which important remains are still present to today, namely the Arena (Roman amphitheater that has been hosting Verona’s prestigious summer opera season for decades), Palazzo Barbieri and the Gran Guardia. Juliet’s House, with its illustrious balcony, is not far at all, and it’s always full visitors enchanted by the story of Romeo and Juliet that gave Verona the nickname “City of Love”,

Lake Garda: Peschiera del Garda, Lazise, Bardolino, Sirmione, here are some of the easily reachable towns facing lake Garda, which is the largest Italian lake.
And for children we recommend Gardaland, the biggest amusement park in Italy.

The Beaches: in case you are planning to visit us sometime between early June and half September, you should grasp the opportunity of relaxing on the golden sand in Caorle, Jesolo, Bibione or Lignano. Caorle still has a lively historical center where fishermen live, it’s worth a visit even in winter. Lignano and Jesolo are modern towns full of restaurants, fashionable cafés and crowded clubs.

Emanuele, elegantly furnished accommodation on the second floor of a quiet building with elevator, next to a cycling path can host up to 3 people.

Apartment Dandy will immediately surprise you thanks to its elegance and comfort. It has been wisely furnished with both classic and modern elements and it can host up to 4 people.

A building with elevator hosts this second-floor young and modern apartment, for a colorful holiday. Serenissima can host up to 3 people.